How Much for that Cloud in the Window? 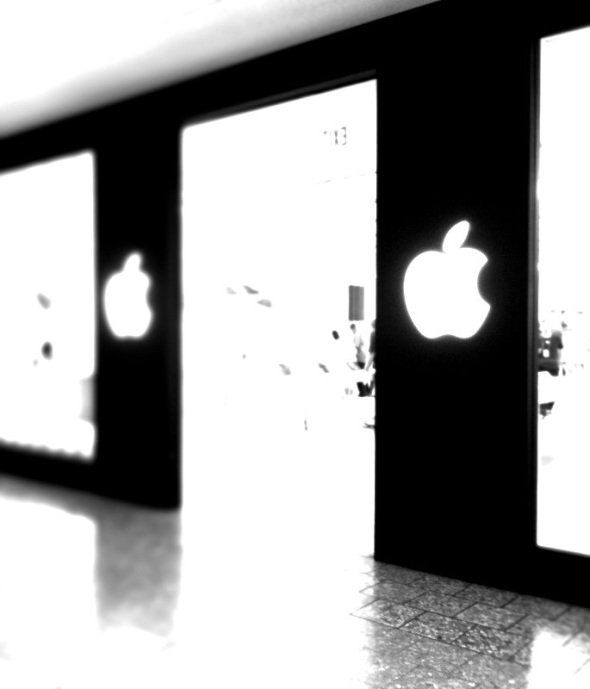 So the big announcement is iCloud, iOS 5, and Lion. These are all good things, and probably make clever use of a new, powerful back-end that will hopefully be a major part of Apple’s strategy going forward. One of the interesting thing to see is how Apple will be pricing this “new” service, if it’s going to be considered “new” at all.

I agree with what TUAW has to say about Apple’s paid vs. free options being a part of its iCloud (née MobileMe) plans. I can’t imagine that Apple would ignore the vast potential in this market. There’s just no way that any company in their right mind would ignore the power that a uniting backbone would have in its ecosystem.

It’s been a perennial rumor that Apple will stop charging $99/year for much of its MobileMe service. The rumors have always suggested Apple will offer basic services (like email and over-the-air device syncing) for free, while paying subscribers will have access to things like website hosting, online photo galleries, storage options through iDisk, and now potentially wireless streaming of music via the rumored iCloud service.

Then there’s this article by AppleInsider that offers up another possible interpretation, namely that offer will be introducing a “tiered” pricing model to their new iCloud service based on the user’s operating system. I don’t think this is going to happen, since tiered pricing is uncharacteristic of Apple.

That price tag may remain for users who do not make the upgrade to Lion, or for Windows users. But it is expected that the cloud services will become free to Mac users who run the latest version of Mac OS X.

My opinion is that Apple will introduce some kind of free option. Just about every big tech player out there offers some sort of free email option, and that’s by design. By pulling people into your ecosystem, you grab mindshare and envelop them in whatever “culture” your product or service suite represents.

There’s also the increasing awareness of what email addresses mean. A person with an “@me.com” email address is telling the world “I probably own a Mac or iOS device, and have the ability to view whatever files you’d like to email me or access just about any site you send my way.” This is important in today’s business world, where the data is less important than the connections they represent. A business owner isn’t going to say, “Hey, can you send me that file in a keynote? I have an iPhone.” No, they’re just going to be able to open because they have an iPhone. Offering their customers even more integration, stability, and ease-of-use would be a huge selling point for Apple, and will also pave the way for their future plans for FaceTime (which I believe Apple will push heavily as a replacement for phone calls in the coming years).