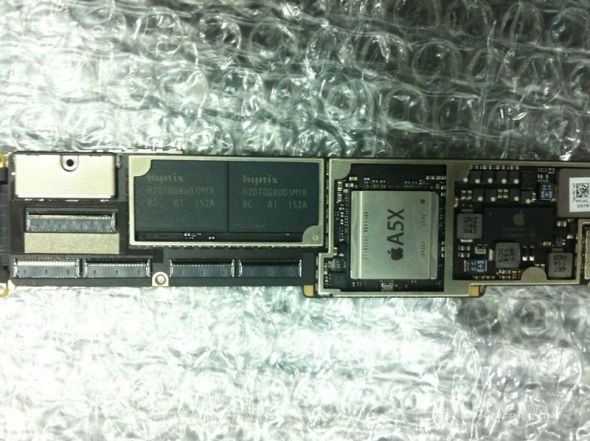 So we’ve seen a lot of rumors regarding this fabled iPad 3 floating around recently. Things about screen resolution, graphics performance, and the like. Then I see something like this, and my brain almost explodes because the whole thing is just so inane.

Wh–are you serious? Instead of the rumored A6 chip? Rumored according to whom, you moron? You thi–oh wait. Hold on, I get it. I see what happened here. Hold on, let me go through this. Correct me if I’m wrong. I know I’m not, but I have to say that anyway.

(iPhone 4 introduction)
“Hey neat! The iPhone four uses the A4 chip! I get it! Oh man, I figured it out and this is so cool because I know what I’m talking about.”

(iPad 2 introduction)
“This iPad uses the A5 chip? What? That’s so crazy! It’s like…wait a second, that means that the next iPhone is also going to be the iPhone 5! I’m so smart!”

(iPhone 4S introduction)
“Hold on. The iPhone 4S uses the A5 chip? And it’s not called the iPhone 5? Hold on. But…5 comes after 4, right? This phone is dumb because it’s not the right number.”

(iPad 3 rumor)
“This new iPad that hasn’t been revealed yet is supposed to use a chip that I made up because I know how to count! But there’s a picture that shows it doesn’t so that means Apple is dumb! Haha I’m so much smarter than Apple because my iPad 3 would have an A6 chip that would be so much better than Apple’s stupid A5X chip. Because it has a 6 in it. I might even just call it the iPad 6 because it’s so much better. Haha. Dumb Apple. Lulz.”

Go ahead and try to tell me that’s not how it went, and I’ll call you a liar to your face.